Kaki King Spit It Back In My Mouth

Jason Grishkoff
Published:
Mar 15, 2010
Total plays:
22,705
Saved:
41 times
Sounds like: Guther, Rodrigo y Gabriela
Tags: female vocalist, indie rock, alternative
Why do we like this?
I first bumped into Kaki King on a compilation EP ("Black Pear Tree") that she put together with John Darnielle of The Mountain Goats. I'm not sure if I immediately ran out to get her 2008 LP, "Dreaming of Revenge", or if I just happened to be fortuitous enough to bump into it elsewhere. Either way, its soothing undertones became a repeated fixture on my morning Metro commute. As such, it was surprising to me that with 2010's release of "Junior", the acoustic/instrumental songs that marked her last album have been jettisoned to the interludes; in their place are a number of eclectic tracks that range from dance-punk to indie-rock. It was the last thing I was expecting from this album, and I couldn't be happier about it.

Frequent readers might note that I have never been one to shy away from my strong belief that for an artist's follow-up album to be successful (to my ears, at least), they must attempt to break themselves from the norm established in their last album; they need to evolve, even if only slightly. In the past, a lot of artists have let me down (as if they owed anything to me?). Fortunately, Katherine Elizabeth King must have taken this in mind, for her new album provides the perfect balance between upbeat, jarring and soothing.

Her vocals aren't always perfect, and the ambient lo-fi sound can sometimes remind one of the mid-nineties indie scene. But that shouldn't fool you. Kaki King's new album isn't something you can just throw on in the background and zone out to. Rather, it's a fantastic work of alternative-rock that demands full focus and attention. Fortunately she leaves a few of those interludes to allow us a chance to catch our breath in between! 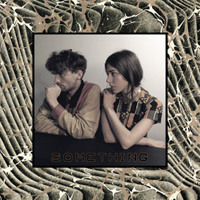 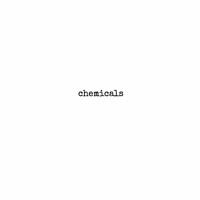 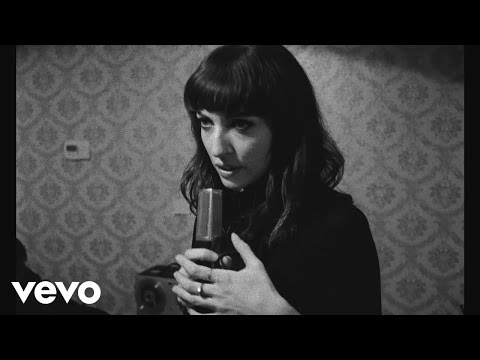 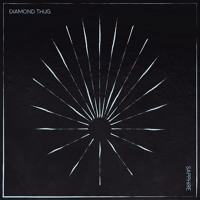