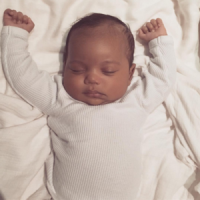 While still tweaking latest album, The Life Of Pablo, a previously unreleased Kanye West track has hit the web today. Named after his son, "Saint Pablo" is West at his irrepressible best, coming across as both vulnerable and arrogant as he bares his soul over Mike Dean's lush production.

UK singer Sampha lends his gorgeous vocals for the religious inspired hook as West delves into his money troubles, portrayal in the media and own high opinion of himself.

If this is a sign of what we can expect from West's next album, Turbo Grafx 16, then 2016 is certainly shaping up as Kanye's year. 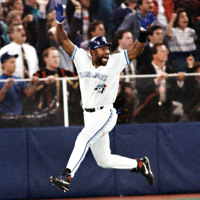 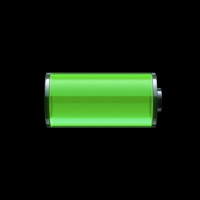 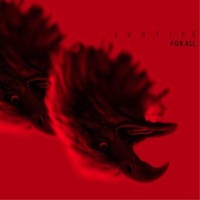