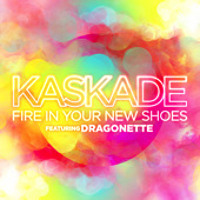 Jason Grishkoff
Published:
Dec 28, 2011
Total plays:
49,202
Saved:
244 times
Sounds like: Little Boots, Goldfrapp, Haley
Tags: Electronic, female vocalist, kaskade
Why do we like this?
It's a bit of an oldie, but still a goodie. "Fire In Your New Shoes," featuring the vocal contributions of Dragonette's Martina Sorbara, was released back in May of 2010 on the album Dynasty. I only just stumbled across the track yesterday, but I've come to quite like the snappiness of the track.

For context, while Dragonette is actually a three-piece electro-pop group from Toronto, this isn't their first adventure into the electronic world -- check out this Don Diablo dubstep track for some serious wobble wobble.
- Google Jason Grishkoff
Streaming source: http://soundcloud.com/dragonette/kaskade-fire-in-your-new-shoes
TOUR DATES
View all X tour dates for . 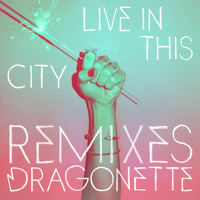