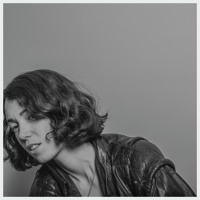 Kelly Lee Owens' debut eponymous album, released in March of this year, received widespread critical acclaim and it's easy to see why. Mixing her serene vocals with straightforward but gorgeous sampling and beats to create lush electronic compositions of tranquil beauty, she is difficult to ignore despite the unobtrusive nature of her work.

She recently released three bonus tracks to extend her LP, the first of which being "Spaces." It's a lovely floating number; held aloft by a gently descending synth line, stitched together with Owens' echoing vocals and light atmospherics and the faint whisper of beat underpinning it all.

"Spaces between where we want to be" provides the melodic hook, or at least the closest thing the song has to one. Owens crafts her music to fill those spaces between, a soft cloud of atmosphere and solace. "Spaces" is not different. Out now through Smalltown Supersound. 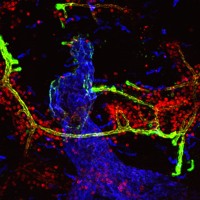 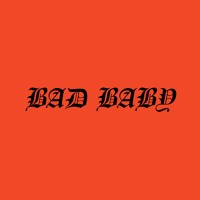 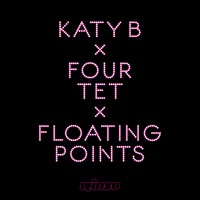