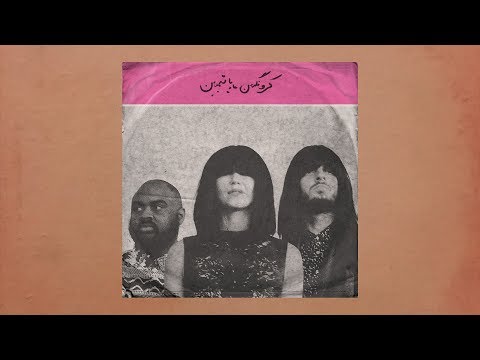 Here's a story for you. When I was a little younger, I made the decision to tell my life-story piece by piece to the people I encountered. After initiating this, I had eventually exhausted all but the stories never told before. And so, slowly at first, but eventually with bravery, I dredged up the parts of life that I had never heard my voice give life to. It was cathartic and imbued life with a sense of lightness; I was free from forgotten stories that rested in the unseen corners of my mind. My whole story was out there.

In some way, this is what Khruangbin have done in the video for their new single "Maria También." In it, they are telling the story of Iranian women prior to the revolution of 1979, and essentially dredging up the stories of women who have been exiled or silenced...giving them back to the world from which they came.

I absolutely love what Khruangbin have done, not only with the video but with the song itself. It's great music, moulded around a meaningful concept, with near-perfect execution. I am in love. Maybe one day, I'll be seated around a hillside fire, sharing the story, about the time I shared my story of story-sharing on Indie Shuffle, all thanks to Khruangbin.

My rating out of 10 for Khruangbin's "Maria También" is the number of times the word 'story' or 'stories' features in this review. 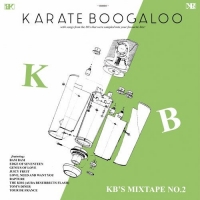 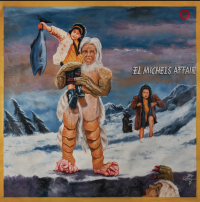 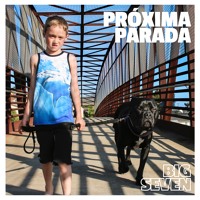 Próxima Parada - Time In A Circle 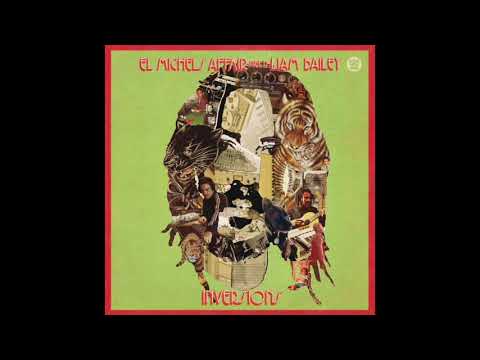