Jason Grishkoff
Published:
Oct 01, 2010
Total plays:
20,649
Saved:
46 times
Sounds like: WZRD, Kanye West, Big Sean
Tags: kanye west, kid cudi
Why do we like this?
When it comes to what makes Kid Cudi's music enjoyable, I often scratch my head. The man can't sing very well (he's usually flat), and yet there's something irresistibly catchy about songs in which he sings. This leads me to ask: is it the backing (in this case, by Kanye)? Is it the emotion he conveys? You be the judge.

"Mr. Rager" is off of Man on the Moon II: The Legend of Mr. Rager, the second album by Kid Cudi to be released November 9, 2010. The album was formerly known as Cudder: The Revolution of Evolution, before being renamed. I'm somewhat of the opinion that the original name was a bit cooler, but who the hell cares? It's the songs that will determine its worth, and if the singles featured on Indie Shuffle (REVEFOV and Erase Me) are any indication, it'll be an interesting album. 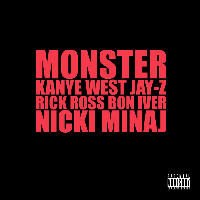 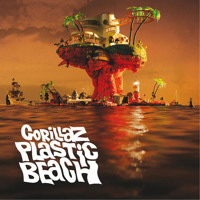