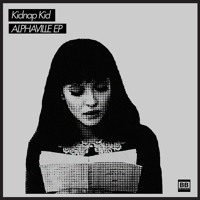 Dwayne
Published:
Oct 11, 2011
Total plays:
16,214
Saved:
62 times
Sounds like: James Blake, Julio Bashmore, Vampire Weekend
Tags: Electronic, James Blake, future garage
Why do we like this?
When I'm talking about Kidnap Kid I always used to describe him as the meeting point between Julio Bashmore and James Blake. His sound combines the mellow, melancholic sound that Blake embodies with elements of Bashmore's deep house sound meshed in, creating a deep house/post-dubstep hybrid -- it's pretty awesome. If you like the sound of this, check out his track "No One Else."

However, a recent perusal of his Soundcloud lead me to the track "Vehl," which brought to mind someone I thought I'd never be comparing with the likes of Kidnap Kid -- namely indie heroes Vampire Weekend. Now I admit it isn't the most obvious comparison, and this Sheffield producer definitely fits in more with the Bashmore/Blake camp, but the melodic, almost childlike nature of the tune reminds me of Vampire Weekend tracks like "Giving Up The Gun."

I'm going to guess that a lot of you guys are probably quite into Vampire Weekend. But what do you think of the bass scene? And do you like it when producers make a track that covers both areas? Because I know that sure as hell I do!
- Google Dwayne
Streaming source: https://www.youtube.com/watch?v=fXsEtwF3fHA
TOUR DATES
View all X tour dates for . 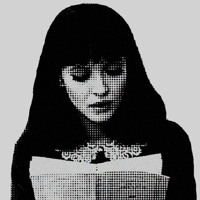