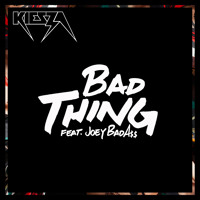 As the release of her debut album gets closer, Kiesza has given us another preview of what to expect in the form of "Bad Thing," assisted by Joey Bada$$.

Taking things down a notch, Kiesza trades the house-influenced production of previous hit "Hideaway" for trap-like beats and heavy bass, with both her and Bada$$ gelling together surprisingly well.

Kiesza’s debut album Sound Of A Woman is released October 21. 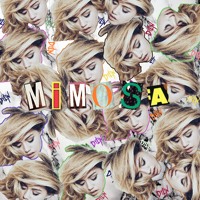