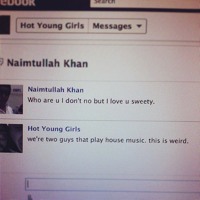 Kimbra Settle Down (Hot Young Girls Wind It Down Remix)

Devin Duckworth
Published:
Oct 25, 2012
Total plays:
21,798
Saved:
299 times
Sounds like: Koreless, Beni, A-Trak, Oh Land
Tags: remixes, downtempo, minimal electronica
Why do we like this?
Kimbra is one of the few female artists that was put on my music radar in 2012. From her career-launching collaboration with Gotye to the release of her first critically acclaimed album, this New Zealander has taken on a whole new world of fame and doesn't seem to be letting up anytime soon.

Recently, Kimbra and Indaba Music created a contest with the task of taking her hit "Settle Down" and mixing it up a bit. While this remix by HYGWID isn't the actual winner, I find the hot rework to be something worth mentioning. The upbeat nature of the original is indeed "Settled Down" with some downtempo beats and mellow dubstep - nothing obnoxious, just pure bass-thumping delight. 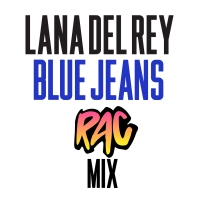 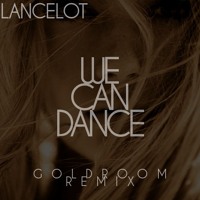 Lancelot - We Can Dance (Goldroom Remix)