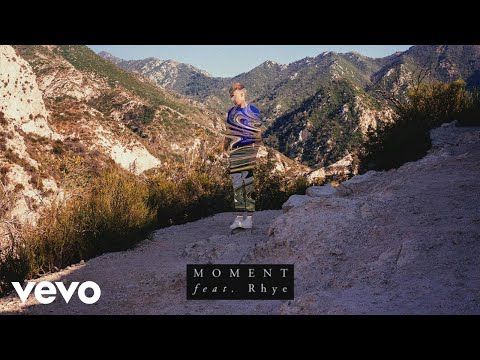 King Henry, who has produced for Diplo, Beyoncé, Major Lazer and the Weeknd, releases the single, "Moment," featuring Rhye.

Rhye has been quiet since 2013's album, Woman, but has returned this year with "Please" and “Summer Days.” Now featuring on King Henry's track, it's nice to hear those distinct, Rhye vocals kicking back into action.

"Moment" comes off of King Henry's forthcoming EP, set for release via his own Duke City imprint. You can purchase the song here. 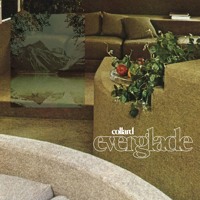 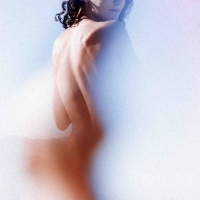