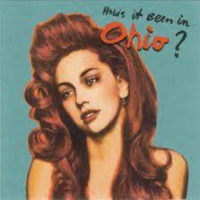 Indie Shuffle is no stranger to the many wonders of King Princess but I felt it was about time to showcase a somewhat underrepresented side of KP: The Rockstar side. The New Yorker's discographer contains a healthy mix of indie-funk and straight up club tracks.

The lead single from her debut LP, Cheap Queen, "Ohio" is a five-minute-long guitar track that begins with a weeping ballad that swells up into a huge bridge that gives KP the chance to go full-on rockstar. She calls upon her glam-rock idols in more than just aesthetics delivering a scratchy and ruthless vocal performance that marries perfectly with the track's constant guitar antics and oddly warm electronic piano.

As much as I've enjoyed her recent electropop releases, I hold some hope that we'll get to see more rock and roll in her upcoming sophomore record. 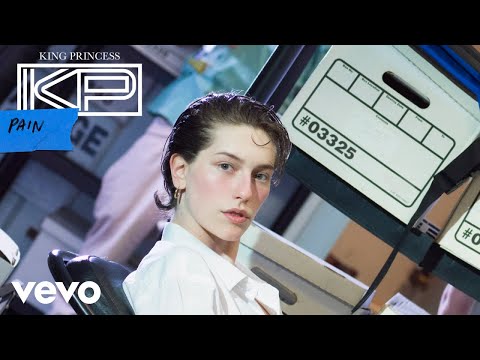 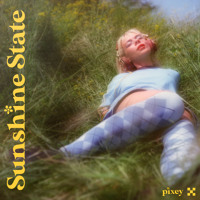 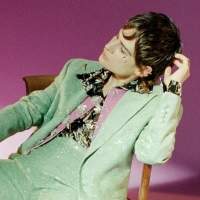 Christine And The Queens - People, I've been sad