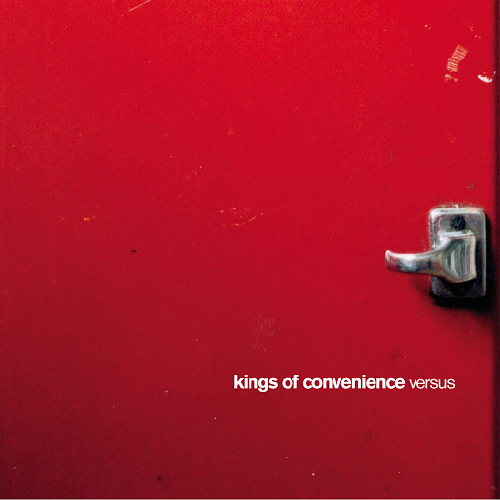 Kings of Convenience - Gold For The Price Of Silver (Erot Collaboration)

When Kings of Convenience, an indie folk-pop duo from Norway, released Versus in October of 2001, it was a huge success. The album, featuring remakes, remixes and collaborations of songs (mostly from their album Quiet is the New Loud), became a favorite of mine. Indeed, it wasn't until Stars released Do You Trust Your Friends in 2007 that I enjoyed a fully redone album as much as I had done this one.

After their release of this album however, Ã˜ye and BÃ¸e of Kings of Convenience appeared to disband. Not much was heard from them as a duo. Ã˜ye spent the a few notable years living in Berlin and doing solo material (see today's Song of the Day). He also started the group The Whitest Boy Alive. Fortunately, the group came roaring back onto the scene (to use the word loosely) last year, with Declaration of Dependence. 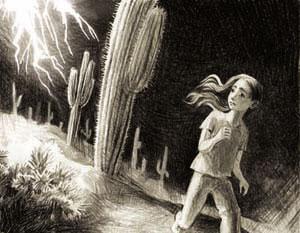 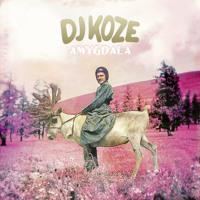