Hugh McClure
Published:
Oct 11, 2013
Total plays:
55,504
Saved:
703 times
Sounds like: Radiohead, Alt-J, Wild Beasts, Valar
Tags: indie rock, indie pop, dream pop
Why do we like this?
I take my strictly Aussie-only (and occasionally a New Zealand act) policy pretty seriously, and this one took me awhile to clarify. Kins is a four-piece band who originated in Australia but have since relocated to Brighton, a seaside town in the south of England. The confusion comes from the fact that the band started in a suburb of Melbourne called Brighton!

Despite my geographical challenges, I was immediately drawn to Kins' incredible music. Their self-produced, self-titled album came out earlier this year, and its first single "Aimless" is currently being celebrated. You'll immediately draw comparisons to a number of UK's finest acts, Alt-J especially (which makes sense considering they share management). It's emotionally charged, as are a lot of their tracks on the album, and "deals with finding contentment in seemingly negative sensations, such as death, mundanity and lack of purpose." Their coastal surroundings are evident in their recordings, as the music has a real vastness to it -- created through expansive guitar arrangement and Thomas Savage's soul-piercing vocals.

This album is one of those records you want to share with as many people as possible because it's seriously that good. Luckily for me, I can do that on a large scale through Indie Shuffle. The album can be enjoyed in full right here. Do it.
- Google Hugh McClure
Streaming source: http://soundcloud.com/kins/02-aimless
TOUR DATES
View all X tour dates for . 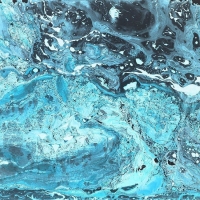 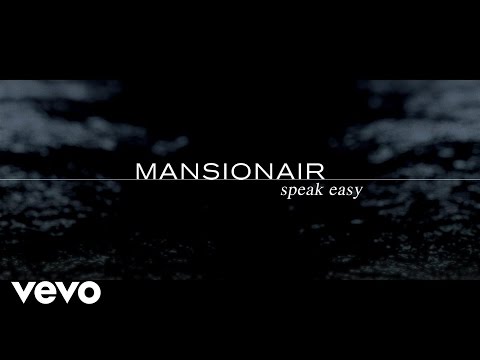