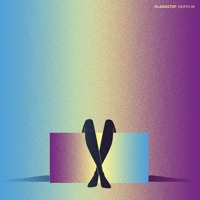 Having been compared to a range of artists from Chet Faker to Pinback, it's clear that Amsterdam-based Klangstof has a knack for reinventing and altering their sound quite regularly. Composed of Koen van de Wardt, Wannes Salome and Erik Buschmann, they were the first Dutch group to perform at both Coachella and Bonnaroo, and have toured with impressive acts such as The Flaming Lips (who are featured on Klangstof's new album) and MIIKE SNOW.

"Death09" comes to us from The Noise You Make Is Silent, Klangstof's second album since their debut in 2016. We featured the leading track, a downtempo groove titled "Blank Page,"here. This new project exemplifies a non-linear path full of deviation taken from the group; half the album feeling electronically focused and the other half heavily alt-indie/downtempo.

Klangstof is here to keep you on your toes and we salute them for that. 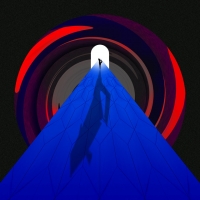 YATES - End of an Era 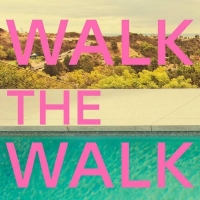 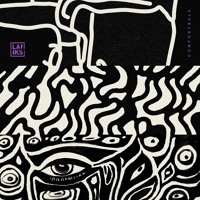