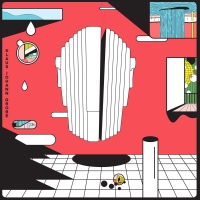 "Discogedanken" was the song I originally wanted to review from Klaus Johann Grobe back when I first featured the duo. Instead, I opted for "Downtown," because it was more recently released. I'm not upset, I just wonder if life would have been different if I made my decisions differently.

Anyways, there's no room for being too pensive. This throwback from the Germans is the reason I first took notice in them, and it's definitely going to land up in one of my favorite playlists to grace Indie Shuffle: The First Song is Fucking Epic.

What is the first song, you ask? It's from Mildlife, who sneakily released a new track earlier this year, that I totally missed. That songs name, you demand! It's called "How Long Does It Take?," and it's quite similar sounding to KJG. 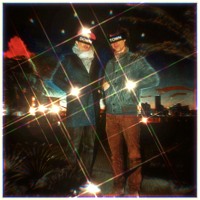 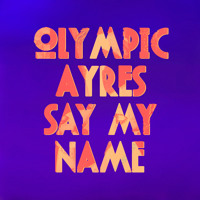