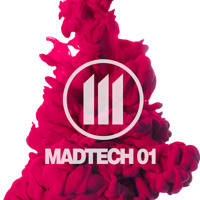 Kocleo may be new to MadTech Records, but Rome wasn't built in a day and neither was he. Kocleo has been earning his stripes on the party scene since 2001 with many other imprints under his belt.

"Ever Before" comes from the latest MadTech Records compilation, a label whose impeccable tastes have lead us to artists like Josh Butler, Kashii, Artifact, No Artificial Colours, Citizen, and Voyeur, just to name a few.

The entire compilation features some old and new talent, and it's all very good, but the shimmering, journey-esque production from Kocleo really gets the blood moving.

Preview the whole release via SoundCloud and keep up with Kocleo through Facebook. Enjoy! 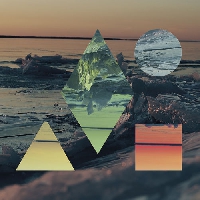 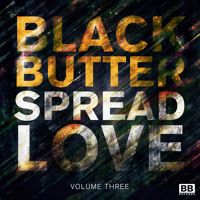 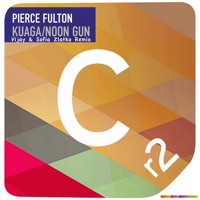 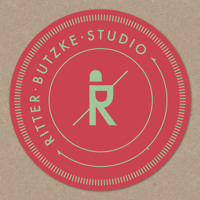