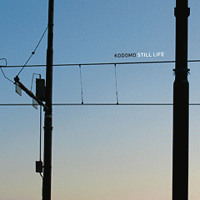 Kyle Suss
Published:
Jan 15, 2011
Total plays:
11,717
Saved:
38 times
Sounds like: Boards of Canada, Aphex Twin, Brian Eno
Tags: Electronic, ambient, chill
Why do we like this?
I've always been impressed with how well Pandora can pick songs that I like. It's hard for me to imagine that they have teams of people listening to songs and writing down traits and characteristics of each one. I'm so glad they took all the time to do that though, because I keep getting introduced to interesting new artists, and Still Life from Kodomo packs quite the backstory.

Kodomo is the musical project of Chris Child, an electronic musician from Brooklyn, NY. Child grew up in Tokyo where he started learning piano at the ripe age of 4. After attending Berklee College of Music, he made some music for several video games and started to release remixes. He currently lives in New York. working as a full-time composer. Still Life is his 2008 debut album.

According to Child's site, Still Life is an exploration of "how non-musical mediums such as images, objects, landscapes, and weather can be used as conceptual material for musical ones." The tracks are titled according to their order on the album and are represented using images.

"Concept 16" is the song that I first heard on Pandora, and it's a 10-minute long head-nodder. It's filled with enchanting melodies, a pulsing beat, and a touch of low wobbles. The rest of the tracks on the album are very similar, each with subtle variations to represent the scene they seek to describe. "Concept 15" sounds similar to ROYGBIV from Boards of Canada, but with a more futuristic vibe. I'd recommend giving the rest of the album a try; it's a pretty good listen the whole way through.
- Kyle Suss
Streaming source: http://soundcloud.com/kodomo/06-concept-16
TOUR DATES
View all X tour dates for . 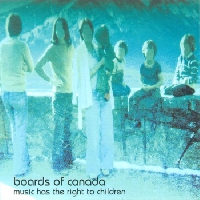 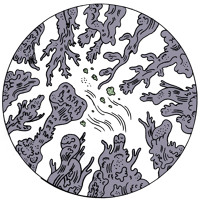 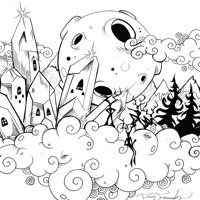