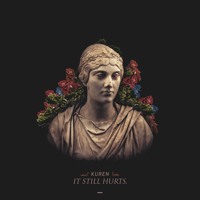 I'm really loving this track from up-and-coming Australian producer Kuren, and I think you will, too.

Opening on a slow, delicate piano beat, the synths start to bubble and boil, filling the ever-growing atmosphere quickly and completely.

There's so much room for exploration within this track, and I found myself completely drawn in. The blend of deep, dark synths with an emotive piano line creates a sublime, satisfying soundscape -- this song is a total jam.

The 17-year-old producer, better known to his parents as Curtis Kennedy, hails from a town called Hillston. It's around eight hours drive from Sydney, and apparently has a population of around 1500. It's no wonder he had time on his hands to create a track this good.

"It Still Hurts" is the first track from Kuren's forthcoming EP Love Lost, due out later this month. 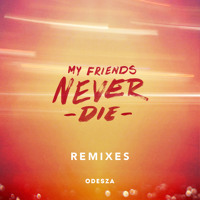 ODESZA - Without You (Vindata Remix) 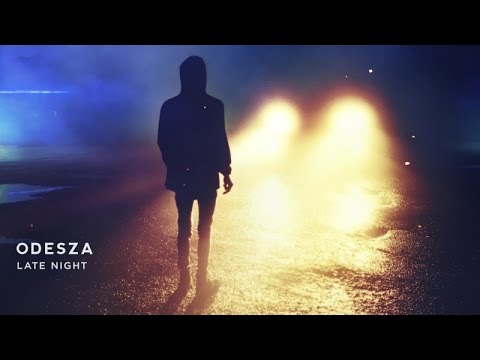