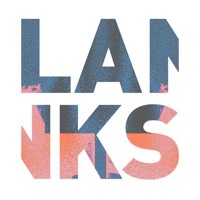 Hugh McClure
Published:
Jan 19, 2014
Total plays:
4,582
Saved:
57 times
Sounds like: James Blake, Bon Iver, S.Carey, Gayngs
Tags: electro-pop, alternative, indietronica
Why do we like this?
Who doesn't love a a good side project? I particularly enjoy side projects that catch you off guard, when the music produced isn't anything like the artist's usual work. This is exactly what I have for you today, with the first release from Melbourne act Lanks -- otherwise known as Will Cuming, the frontman of indie pop act Farrow.

His debut single "Rises and Falls" is a supremely impressive first offering. Electronically driven, the name for this track really describes the musical shifts and flows that occur throughout; a number of instruments and samples are used to create an intriguing musical soundscape. The varied vocals also add so much to this track -- sections of spoken word storytelling are broken up by choruses of languid, dreamy tones.

Lanks will be dropping his debut EP later this year, so make sure to keep an eye out here for further releases in the no-to-distant future. 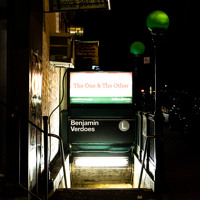 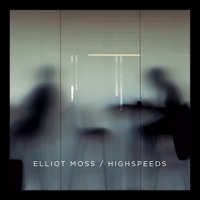