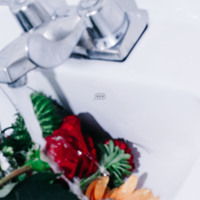 I first came across the L.A.-based trio LANY while on a recent trip between, well, guess where? Between L.A. and N.Y. Turns out the band LANY (pronounced LAY-NEE) was born out of and in between the two cities. Their latest single release "Someone Else" is a throwback to the hopelessly romantic synth-pop ballads from the 1980s.

Their sound may have 80s undertones, but no one can accuse LANY of being behind the times. These guys have widespread appeal and they've leveraged some very modern means of getting their music into people's ears. They've done so by catching the eye of influencers on Snapchat and getting their stuff played inside nation-wide stores like Starbucks and H&M.

LANY is backing up a recent impressive SXSW appearance and is currently on tour throughout the US in May. They're in for a bumper summer, having secured a spot in the line-up of this year's Loolapoolza Festival in Chicago. 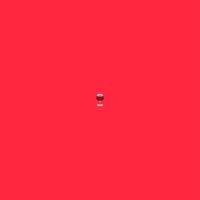 LANY - Where The Hell Are My Friends 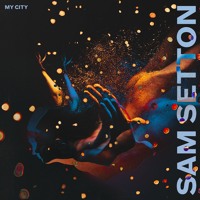 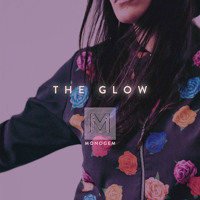