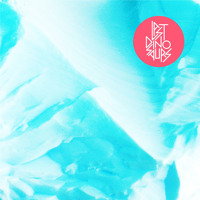 The four-piece power-pop band - hailing from sunny Brisbane - released "Zoom" as a preview of their upcoming debut full-length album In a Million Years. Recorded by Sydney wiz Jean-Paul Fung (who has worked with a myriad of local talent, including Little Red and Art vs Science), the album was then shipped off to the UK for mixing by Eliot James "“ who, in a funny coincidence, recently worked with Two Door Cinema Club.

"Zoom" itself is a punchy and powerful pop dream, highlighted by one hell of a commanding guitar riff. Great harmonies and an explosive beat complete a track destined to be a hit of the Australian Summer.

If "Zoom" is anything to go by, In a Million Years is going to be rather excellent. Patience. 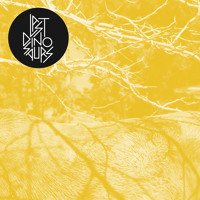