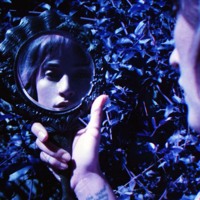 Lauren Ruth Ward Did I Offend You?

"You're only getting older." Ain't that the truth! And Lauren Ruth Ward ain't wasting any time.

In "Did I Offend You?" she hits the notes of an early '60s blues psych style with her distinct vocal sound, blending pop elements in to make something very much her own. Since moving to LA from Baltimore, she's made a mark with this unique take, giving Ward the stage to perform something old as something new.

This is the first song that Ward wrote with band member Eddie Rivera, "so it has meaning to me on various levels," she said. It's a song about self reflection, "from the perspective of a conversation with someone else or a conversation with oneself.

Ward said: "I like giving that option to the listener." Now it's your turn to decide. 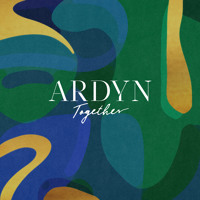 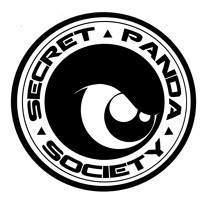