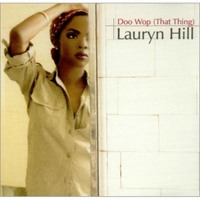 Back in 5th grade, the first albums I owned were by The Cranberries and Green Day. I thought I'd stick by alternative rock forever. Then I heard The Miseducation of Lauryn Hill and everything changed. No other album produced during my lifetime holds the same place in my mind. I can put that one on at any moment, and I know it'll be the right time.

I've learned to very much appreciate the endurance of soul, hip-hop and R&B. As my musical palette has grown, and as I've been exposed to electronic music as a young adult (I've grown up in the U.S. after all), I've taken a beautiful satisfaction in mixes that pay tribute to the best of hip-hop.

This remix of "Doo Wop" by Pedestrian and Maribou State has a little bit of everything. It's dance, it's future garage, it's house, it's hip-hop, it's soul. But most of all, it works -- and you can download the track for free over at Pedestrian's SoundCloud.

You may have heard of the London-based producer, as we 've previously featured his rather perfect remix of Emeli Sande's "Daddy." Also, don't forget about UK's Maribou State. Follow them on SoundCloud and check out their gorgeous remix of UltraÃ­sta's "Gold Dayzz." 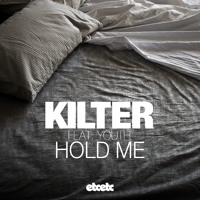 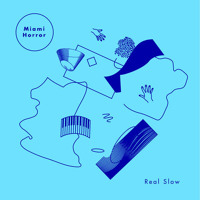 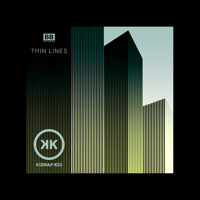