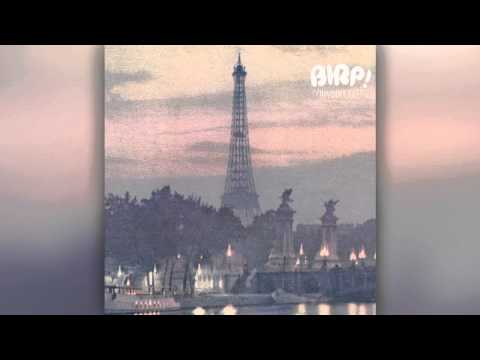 Way back in February of this year, the amazing MS MR covered LCD Soundsystem's "Dance Yrself Clean" for Triple J's Like A Version series. It was a totally amazing song, but unfortunately lacked a studio-quality version.

Today, the wait is over, and we're stoked to premiere the band's official cover!

"Dance Yrself Clean" was originally released as the opening track on James Murphy's 2010 album This Is Happening. Clocking in at a lengthy ~9 minutes, the track featured the perfect balance of build up and energy; a great way to intro what comes next in the album.

MS MR's version halves the time required, but packs just as much punch. The harmonic build around 2:25 builds tension toward an explosion at 2:45, and while it's not exactly the symbol punching crash of the original, this cover stands out as one of our favorites of the year. 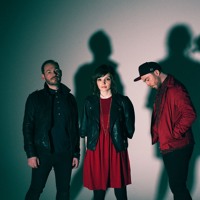