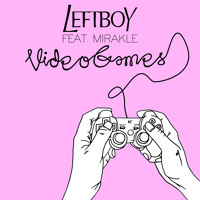 Michelle Luksh
Published:
May 02, 2012
Total plays:
12,943
Saved:
104 times
Sounds like: Mac Miller, Asher Roth, Big Sean
Tags: Electronic, experimental, electronic remixes
Why do we like this?
While we haven't yet had our fill from musical seductress Lana Del Rey, our appetite for the debut single "Video Games" is satisfied by singer and producer Ferdinand Sarnitz, better known as Left Boy. What's most likely a drum machine matched with his revamped (and completely addictive) chorus, he samples beats from something similar to an actual video game, which makes it difficult to take this track off repeat. It was released nearly 4 months ago, but we're still listening.

Splitting time between New York and his native country of Austria, Left Boy works as his own hype-man and entrepreneur, releasing tracks for free download on his site while promoting songs via Twitter and Facebook. He oozes a distilled concentration in his performances that forces his fans to listen, despite the pitch-y moments and somewhat juvenile lyrics. But even the naivety in his words add a playful addition to a song that is already trying to be darker than it realistically ever will be. I can appreciate these capering choices in any artist, especially one that is just starting to gain a swelling following thanks to his credibility and whiz-kid promotions. He hasn't been "discovered" yet, but something about his underground developments are attracting some 30,000 Facebook fans and counting.

The most obvious attraction I have to this remix is how Left Boy so coolly diminishes these preconceived ideas (or falsehoods) we have concerning relationships "” and yes, I understand I just said his lyrics were slightly inexperienced; admittedly, so am I. But there is a ferociousness behind his conveyance that unmasks an explicit amorality that seems to have gripped our generation. Modern dating consists of drunk hookups, sex first before an actual dinner and a movie, Internet pokes and messages, texts that somehow speak louder than palpable, verbal conversations...need I say more? Modern-day dating is like a fucking video game "” trying to find loopholes as we sit and wait for the actual, real thing to earn enough points to prove it's worth.

Before you know it, labels will be hunting down Left Boy trying to get a piece of this one-man show. He's got a taste of fame and guaranteed he'll ride it out until Game Over. 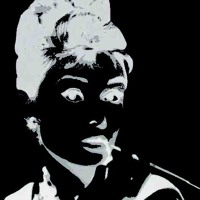 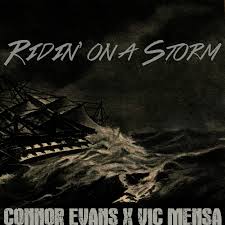 Connor Evans - Ridin' On A Storm 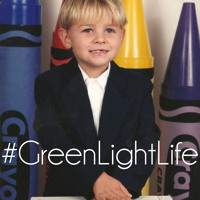 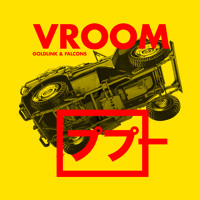