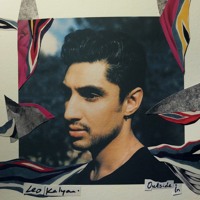 Leo Kalyan, a queer Muslim artist out of London, is making more than just music. He's painting pictures of his soul with each new track he releases.

"Fucked Up" is the second single, following "Silhouette," off of Kalyan's forthcoming album Outside In, set to be released tomorrow, October 26. The album will be released on Godmode Records. Kalyan has also just put up the video for this track which you can see here. I can't wait to hear the entire album, as both singles so far are hauntingly incredible.

Chilling, raw, primitive. His music ebbs and flows through me as he intimately reveals the depths of his being. I feel comforted by the way this song envelops me until I become part of it. Like a warm velvet cloak that I never want to remove. A transformative skin which I'll never shed. Kalyan's voice harkens like that of a fallen angel who sings of the brokenness and imperfection he feels in this new human form.

This is some of the truest, beautifully hypnotic music I've found in a very long time. Leo Kalyan pulls from deep within himself; there's something seductively primal about Kalyan's silky vocals.

Listening to "Fucked Up" allows me to find solace in his truth, or at the very least until the next time I hit repeat. Leo Kalyan creates a surreal musical existence so real and relatable. A place where loneliness cannot exist.

Be sure to keep this man on your radar. He's been tapping into new terrain where he's blurring the lines between R&B, soul, world music, pop and hip-hop.

No tour dates are confirmed at this time however Kalyan says there will be some announced in the coming months. 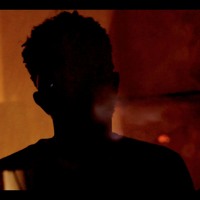 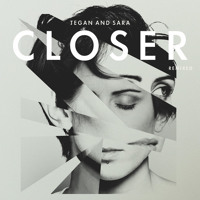 Tegan and Sara - Closer (Until the Ribbon Breaks Remix) 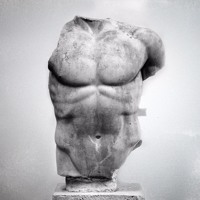 La Mar - Tear You Down