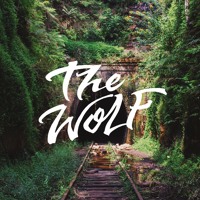 Aussie three-piece LEØ have released a stunning new single called "The Wolf," and I can honestly say I thought this must've been Julia Stones' side project - in all the good ways!

The poignantly plucked guitar sets the scene against a soft pulsing beat, as vocalist Chloe’s gorgeous voice begins to cry out with its tale of misguided love and undeniable hope. While LEØ are still in the early stages of discovering their sound and style, they have crafted an amazingly lush world of indie electronic sounds with unique folksy undertones, shrouded in a hazy dream-pop bliss.

“The Wolf tells a story of a modern love between two teenagers who know their relationship has never been good for their state of mind, but they would rather be together in a toxic relationship, than to be alone” say LEØ of the track.

Be sure to keep tabs on their Facebook and SoundCloud for new music. 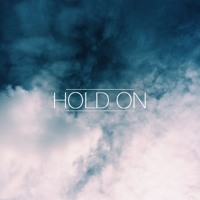 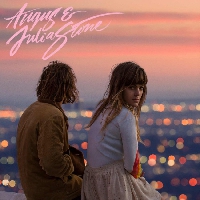 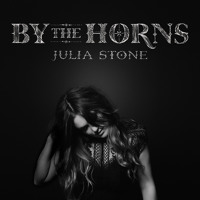