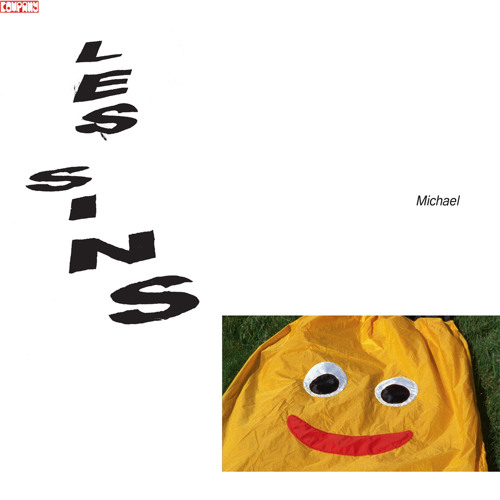 Having attended many shows over the years, it's always a delight to see a diversified crowd. Live music should really be something that brings a community together, regardless of background, encouraging organic interaction and expression. Last night at 1015 Folsom, Chaz Bundick performing as Les Sins did just that; the crowd (albeit overly inebriated and rowdy at points) was diverse and fluid, just as Les Sins' music is.

Live producing (that means no turntables, people), Chaz emphatically bounced behind his equipment throughout the duration of his set. Occasionally coming out of a fog of concentration to address the fans, he kept the vibe flowing as he made sure the venue pumped up the volume for the crowd.  Opening with "Talk About" from his recently released album Michael, the energy was palpable from the first beat.

Bundick has this uber cool hipster vibe about himself, like an even cooler Stefan Urquelle -- glasses and all. Throughout the hour plus set, he covered tracks like "Grind," "Past," "Sticky," and more. To top it off, Nate Salman came out and performed live vocals to "Why," the breakout jam off Michael.

What's notable about his set is the extreme variation that the Les Sins hold.  Instrumental samples range ranging from french horns to synths to guitars all coalesce to create an thematic feel as the BPM dips and recovers easily.  The overall output is a funky, melodic, heavy set that is simultaneously dance-able and mellow, and something that Bundick is able to live produce at a professional level. 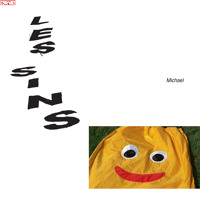 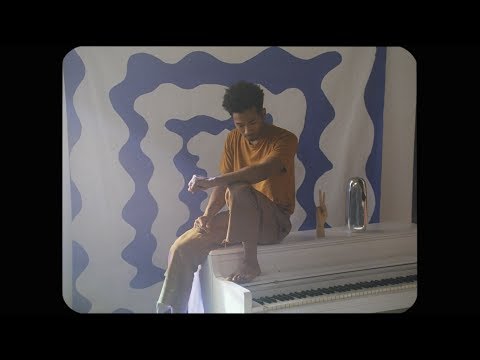 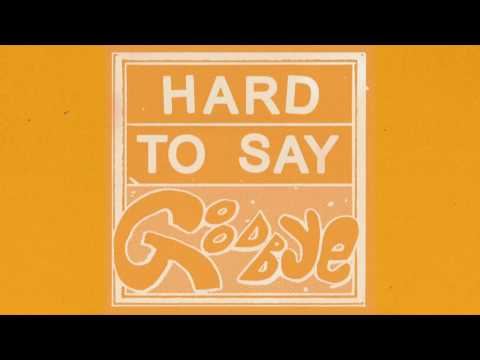 Washed Out - Hard To Say Goodbye 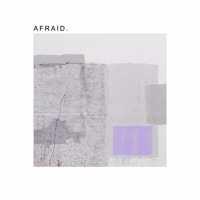