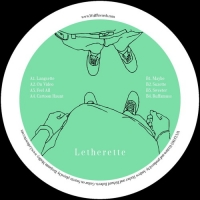 Disproving that Big Foot exists is tough given there isn't any proof he doesn't exist. By that logic, saying you don't love this song is also going to be ignored and no one is going to take you seriously.

There's definitely some logic in there, allow me to try wring out an explanation.

You probably haven't heard/know your own favorite song yet, because it's never reached you. Which means, no one is gonna take your claim that you don't love this seriously; I mean, you don't even know what your favorite song is...

It's a shame that this has taken so long to make an appearance on Indie Shuffle, but alas. 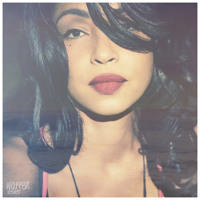 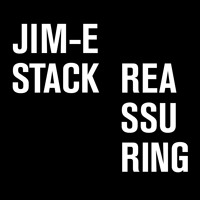 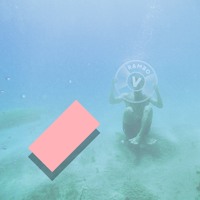 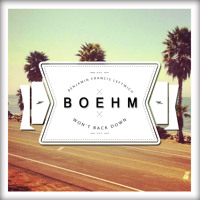