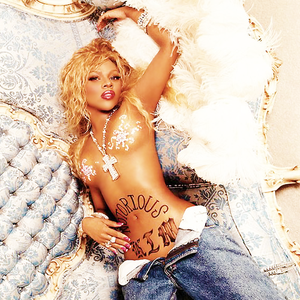 Lil' Kim I Am Kimmy Blanco

Tobias Handke
Published:
Dec 02, 2013
Total plays:
8,555
Saved:
42 times
Sounds like: Foxy Brown, Eve, Nicki Minaj, Angel Haze
Tags: hip-hop, rap, female rapper
Why do we like this?
Back in the day, Lil' Kim was a feisty, sexually empowered force of nature, taking the music world by storm, quickly becoming hip-hop's first lady. But like so many in the rap community, Lil' Kim became embroiled in controversy, both in music and her personal life, hitting the bottom of the barrel in 2005 when she was convicted of conspiracy and perjury (relating to a murder case), and spent a year in jail.

Since then her career has ebbed and flowed, with Kim becoming involved with philanthropy, fashion, and media work. The biggest surprise is her lack of musical output, but that is all about to change with Kim set to release Hard Core 2K13, her first album in nearly a decade.

"I Am Kimmy Blanco" is the album's first single, and boy is it a good one! Kim has lost none of her passion or verbal aggressiveness, dominating the hammering beat. Eager to remind us she's the "mother fucking head honco," Kim spits bravado raps with her trademark flow, warning everyone in the game to beware. 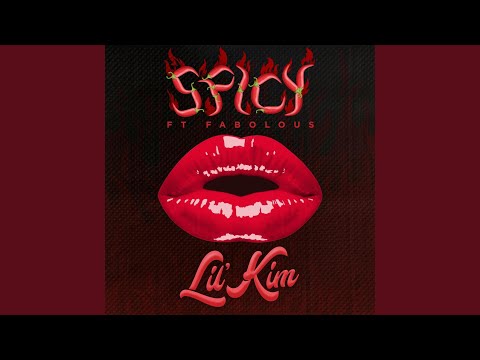 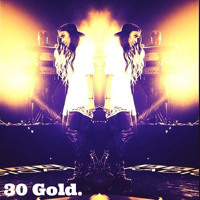 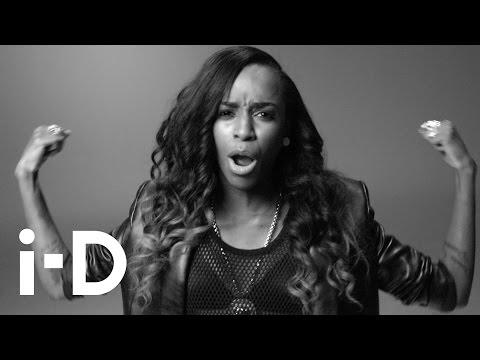