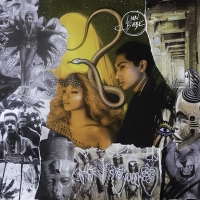 While many have classified the good-looking, groove couple of Jillian Hervey and Lucas "Astro Raw" Goodman (aka LION BABE) as a neo-soul group, they have proven on more than one occasion that they also excel at making glitzy and glammy nu-disco numbers. Some may not feel that there is too much difference between the two genres, but the latter often yields spirited body-movers while the former typically serves up uber-chill gems with the warmth of a well-worn, '70s soul record.

On their newly released single "Umi Says" the BABES remix a late '90s classic from rapper/actor Mos Def (Yasiin Bey), bringing new life to a beautifully reverential track. Goodman (the silent half of the duo) refashions the original's jazz-hop arrangement into a neon-lit wave of uplifting dance-floor energy while Jillian sits comfortably atop his prismatic arrangement and sweetly urges every listener to "shine your light for the world to see."

LION BABE has also taken a cue from the song’s poignant lyrics as they have decided to donate the single's streaming proceeds to the NAACP’s Legal Defense Fund. 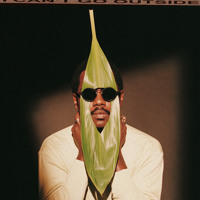 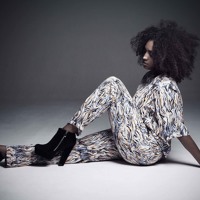