After teasing us with previous singles "On The Rocks" and "Nighttime," Detroit's Liquid Monk have finally delivered their self-titled debut album.

Consisting of eight tracks, Liquid Monk is a wonderful combination of organic and electric elements taking influence from jazz, soul, pop, rap and funk. Each track is masterfully produced and arranged and there is not one weak moment. It really is a complete listen from a band at the top of their game. The album includes a host of guest artists such as Hugo Briggs, Kameryn Ogden and Jaye Prime, who features on opening track "Hollywood."

A jazz-meets-soul arrangement, Prime's enthralling vocals draw you in over the probing production, giving you a small but inviting taste of what's to come on the album.

You can stream Liquid Monk in full here. 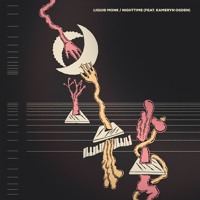 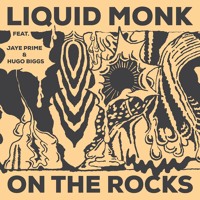 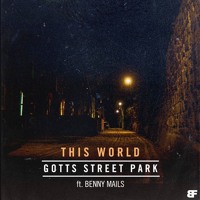