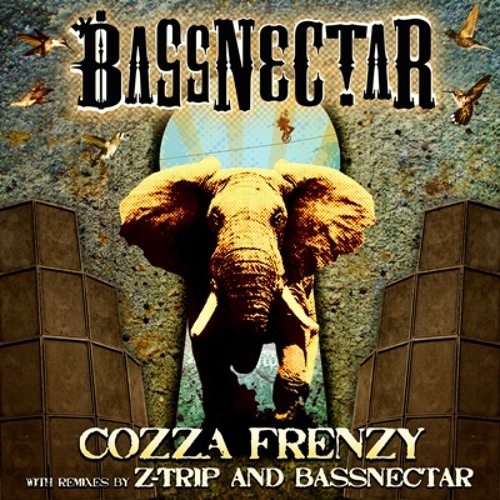 Taylor Fife
Published:
Sep 08, 2010
Total plays:
3,560
Saved:
13 times
Sounds like: Ill Gates, Freq Nasty, Odd Nosdam
Tags: dubstep, bassnectar
Why do we like this?
Bassnectar has become a full-fledged electronica superstar since I gave "˜Cozza Frenzy' an honorable mention on my Top Album's of 2009 list a year ago. Bay Area locals and bass junkies have been digging his eclectic experimentation for nearly a decade, but he's gotten so huge since dropping Cozza Frenzy that he's become known even outside of the dance and electronic music communities. When I saw him DJ for the first time at Burning Man 2009 he absolutely blew me away. It wasn't until nearly a year later at Outside Lands that I got to see him perform again, and after Pretty Lights' killer set my expectations were high. As he walked up to the tables for his mid afternoon set time I figured we were in for a treat when he asked the crowd to pretend it was midnight because he was about to slay face.

The set started off just peachy, but technical difficulties killed the vibe only a few minutes into the performance. When the sound finally kicked back on, the next portion of the set was completely ruined for me when I had to frantically exit the crowd to find paramedics for a drugged out raver girl having a seizure just a few away from me. These external factors made the experience less than ideal, but honestly, Bassnectar would have been a disappointment anyway. He played his hits, he played some classics, lots of pop, plenty of drops and wobble, effects galore, and mixing new tracks in every minute or so. It was good, but any DJ could do that. And great DJs do it much better. The crowd loved it, and Bassnectar obviously knew his audience, but he seems to definitely be dumbing down his act in an attempt to please more people. I know it's supposed to be childish to accuse an artist of selling out, and I'm sure Lorin is happy he can finally be sure he'll have money for rent each month, but I can't bring myself to praise a set so lacking in creativity and ingenuity.

Before heading out to Burning Man 2010, Bassnectar was on my short list of artists to see there. And like most of those artists on my short list, I totally missed him. And guess what, I'm not one bit sad about it. The artists I saw instead were pushing boundaries and doing things I simply did not think possible. Word is Bassnectar had a few very well practiced, bassy, wobbly, sets full of drops, hits, and classics. Apparently the party was bumping, but with so much music out there, you might as well only listen to the best. Stay tuned for the next few weeks as I give my Burning Man 2010 report, which you can bet will be a preview of the best artists you'll  be hearing about next year.
- Taylor Fife
Streaming source: http://soundcloud.com/bassnectar/cozza-frenzy
TOUR DATES
View all X tour dates for . 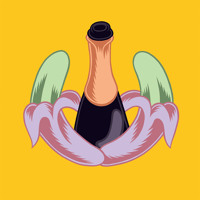 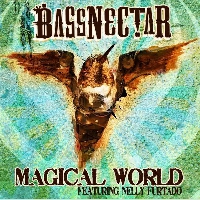 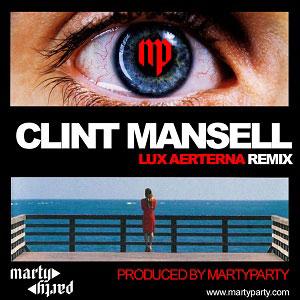 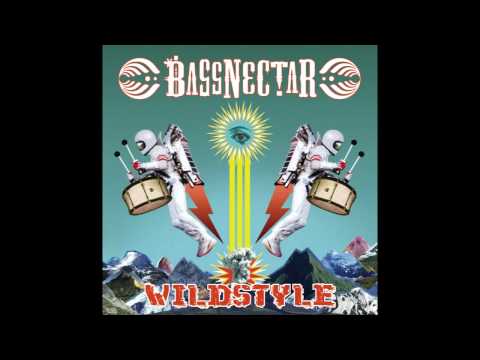