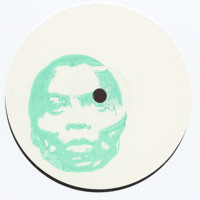 Just last month, we featured a track from up-and-coming Sheffield producer Lodger. Truthfully, "Oliver" was the first track we'd heard of his, but we were really missing out.

His only prior release featured an absolutely excellent reworking of Fela Kuti's "Odoo," keeping the funk of the original while adding a punch for the dancefloor.

Like his last release, it's vinyl only. While they've all sold out, you may still be able to pick one up on Discogs marketplace. To get hold of future Lodger releases, give him a like on Facebook. 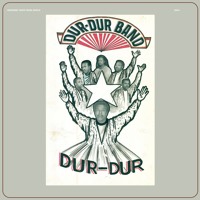 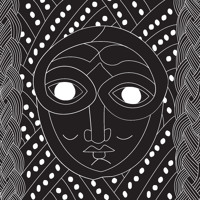 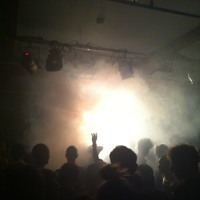 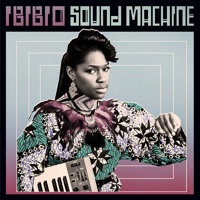