Justin Lam
Published:
Aug 14, 2013
Total plays:
3,141
Saved:
403 times
Sounds like: Gentlemen Hall, Atlas Genius, Hunter Hunted
Tags: indie rock, covers, folk-pop
Why do we like this?
I know that if I was going to attempt to cover Lorde's "Royals," I'd be pretty intimidated by the young lass's vocal prowess. But hey, that didn't stop Brooklyn-based quartet American Authors from giving it a red hot go.

You know what, they actually gave it more than a red hot go -- it comes pretty damn close to the original in terms of vocal performance and lyrical flow. Overall it's a much more upbeat version, which probably stems from the bubbly nature of American Authors, something that was so apparent on their single "Believer."

Oh and by the way, they feature a banjo throughout the chorus, which pretty much seals the deal for me. Is it okay to say that I like this cover more than the original?
- Google Justin Lam
TOUR DATES
View all X tour dates for . 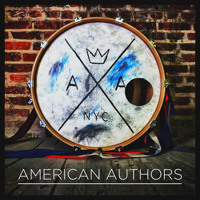 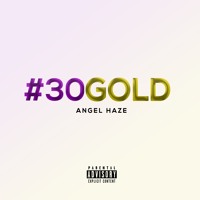 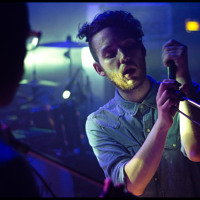