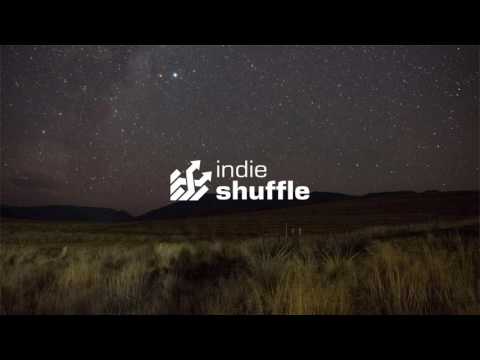 Up until now you probably haven't looked to Finnish people for funk music. Parallel with the above paragraph, things are going to change going into the new year. I'm picturing a remake of Saturday Night Live with a fully Finnish cast based in a less steamy Helsinki.

It's also the first track of 2017 on our YouTube channel! 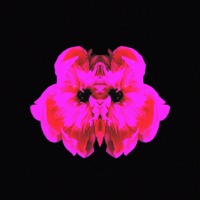 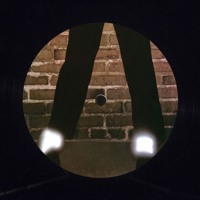