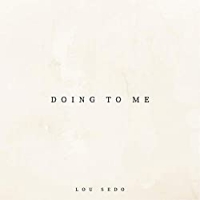 Lou Sedo Doing To Me

To be oddly specific, this song is one I would listen to if I was in a rom-com, watching the sunset on a sandy beach. Maybe it’s cabin fever or the weather beginning to warm up, but something in the melody gives off major summer vibes.

Similar to Sofia Mill’s single, “Coffee Breath,” this track sounds slightly muffled, almost as if it’s being played on a record player instead of through my laptop’s mediocre speakers.

But regardless of the sound quality, the most beautiful part of the song is when Lou Sedo belts out the notes, highlighting his stunning voice. There’s something special in the way he sings that I hope he continues to experiment with in the future.

This is the only song listed on his SoundCloud and Spotify pages, so it’s safe to say he’s just starting to break into the music scene. But after releasing this track, he has a bit to live up to in newer songs. 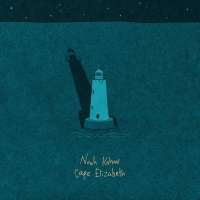 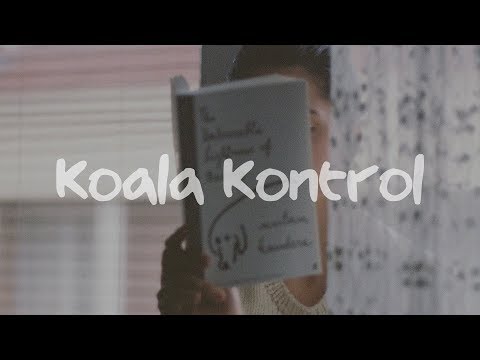 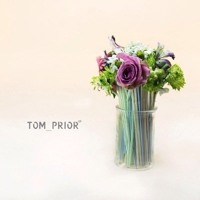 Tom Prior - The Altar 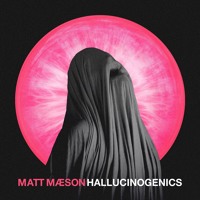