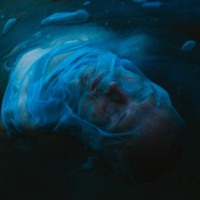 He resisted what they were trying to show him for most of his life, however, in early-adulthood, something within stirred, and he began to seek that which they were pointing to. From searching, his mind turned inwards, realizing that whatever it was that was doing the looking, was what he was looking for.

A rare man is a man who tries to ascertain that which is beyond the mundane. We know them when we meet them, whether it be a chance encounter or a life-long connection, we are moved by their presence, creating the inertia for us to go within and find what they have found.

A friend of mine is one such man and I have just received news that he has had a surfing accident and has broken bones in his back. We await updates.

When a song comes along, the set and setting to which one listens significantly impacts our absorption of it. Low Island's "Feel Young Again" has come into my life at the time of this news and with lyrics and musicianship that hold a deep maturity, I feel I am in good hands.

"'Feel Young Again' is about a toxic relationship; not with a person, but with a part of yourself that you need to let go of. A part of yourself that is doing you harm but because of familiarity and a fear of change, you can’t give it up. It’s about taking that thing, feeling, or frame of mind for one last dance before finally letting it go."

People, like my friend, who undertake the alchemy of self-transformation do just this and, as my friend always says, 'become a light unto the world.'

With the release of "Feel Young Again", Low Island announced their highly-anticipated debut album, If You Could Have It All Again, due April 16th and available for pre-order. 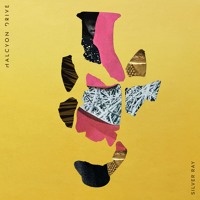