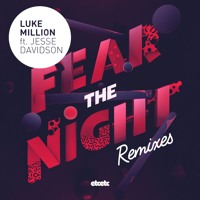 Need some Friday chill to ease into the weekend? I sure do.

Luke and Jesse are both Adelaide boys and as individual acts they are both stars on the up. Each have recently wrapped up tour dates in Europe and Jesse is on the tail end of his Australian tour.

Getting back to this track, Shook likes to completely re-imagine the tracks he remixes and he's done a smashing job of injecting funk and flavor into the reinvention of this one, too. I wouldn't expect anything less of Shook -- his remix work over the years has been more than credible! 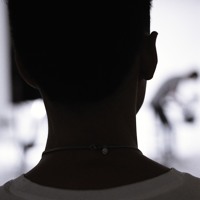 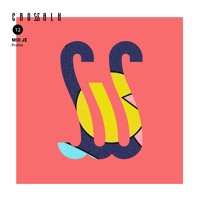