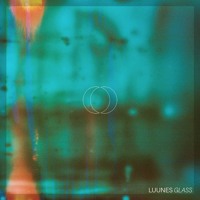 I have been waiting for this debut to drop for over a year now, and it doesn't disappoint! Anna Milat and Sam Litchfield (Litche) are a new duo out of Newcastle, Australia.

Luunes is their collaborative project, and they have just dropped their first ever taste of what that collaboration entails in "Glass" -- showcasing a wistful, wonderfully downtempo brand of electronica.

“The track came about accidentally but naturally at Sam’s home studio, inspired by the idea of using vocals as a driving rhythmic instrument. By the end of the night, Glass had developed an unusual and intriguing sound, essentially portraying the effects of a person completely altering and obscuring another’s perception.” - Luunes

Anna's gorgeous, breathy voice and lyric content can almost be likened to Daughter, while the spacey production lays an altogether luscious environment over which the vocals can soar.

Keep up to date with the pair on Facebook and SoundCloud. 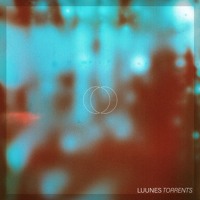 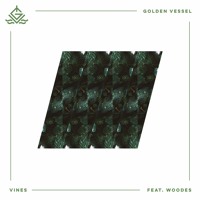