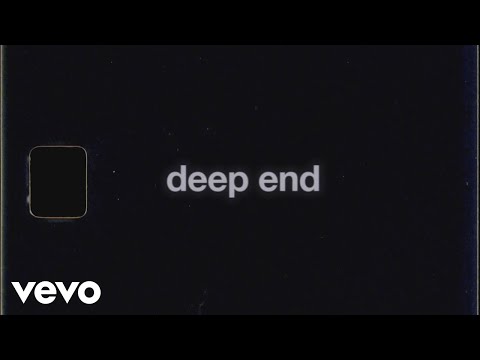 Swedish favorite Lykke Li has announced the release of her fourth album, so sad so sexy. Set to drop in June, Li has also gifted fans two tracks from the album, "deep end" and "hard rain."

"hard rain" is produced by former Vampire Weekend member Rostam Batmanglij and is a sparse pop number, while "deep end" takes Li's musical endeavors in an entirely new direction. Produced by Jeff Bhasker, Malay, and T-Minus, the track incorporates hip-hop beats with Li's sultry vocals. It's certainly different but not totally unexpected, as Li has dabbled in this arena before. "deep end" reminds me a little of Lana Del Rey, particular Li's delivery, and I love the fact she's not afraid to experiment with her sound.

Whatever your thoughts it's great to have Li back.

so sad so sexy is set for release June 8. 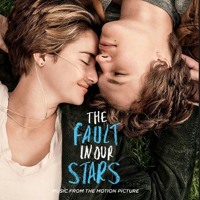