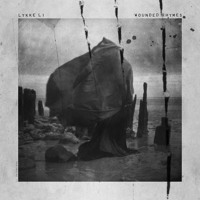 Max Jacobs
Published:
Mar 25, 2011
Total plays:
5,734
Saved:
20 times
Sounds like: El Perro Del Mar, Mirah, Peter Bjorn and John
Tags: lykke li, zola jesus, bat for lashes
Why do we like this?
Here at Indie Shuffle, we've already previewed a couple songs off Lykke's second album Wounded Rhymes. Despite the fact that album only has ten songs, the two tracks we've featured "“ "Get Some" and "Love Out of Lust" "“ do not adequately give the listener a sense of what the whole album holds.

Wounded Rhymes, like Li's first album Youth Novels was produced by BjÃ¶rn Yttling of Peter Bjorn and John. The two Swedes seem to quite enjoy mixing styles and genres from song to song.

It's hard to imagine the conversations that must have taken place between the two concerning Wounded Rhymes: "Well, let's definitely keep some songs poppy and kinda dancey, but I'd also like to sing some 60s doo-wop as well. Oh, and for a couple songs, can we record them in the echoey engine room of a large freight ship?"

Most impressive to me is the album's last track, "Silent My Song," (which fits the engine room description). The song, which starts with what sounds like someone banging on pipes, is a beautiful symphony of rising voices and industrial noise. What results is something dark and epic, something you'd expect to hear at the end of a movie where some great tragedy overtakes the hero and they hang their head in defeat.

The album is not all hits in my book, but that's okay; it's dark and strange, and pushes the boundaries of what we'd call pop music, so not everyone is going to be pleased all the time. The hip young popstar has always had a self-assuredness to her sound, but it comes out even more here. You get the sense from the variety of styles and particularity of instruments that Lykke Li is making music exactly as she wants to, and a not a note different.
- Max Jacobs
Streaming source: http://soundcloud.com/lykkeli/silent-my-song
TOUR DATES
View all X tour dates for . 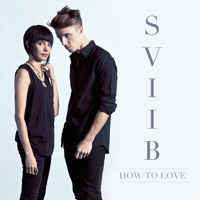 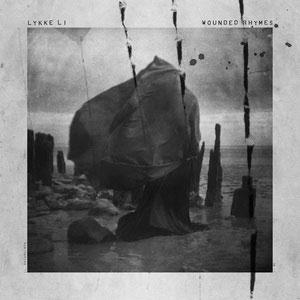 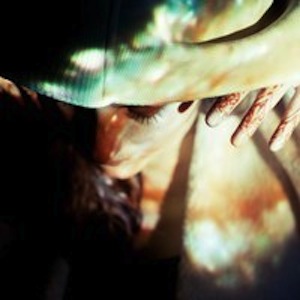 Banks - Before I Ever Met You 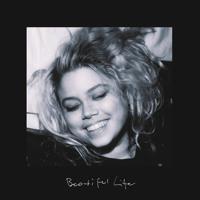