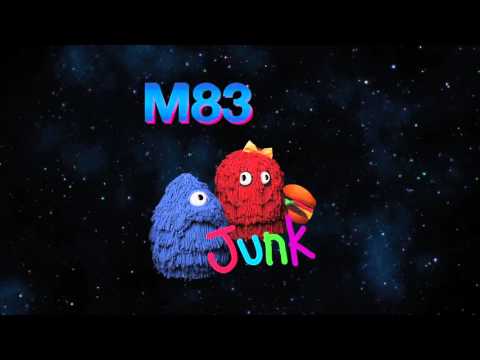 Hours before Junk is dropped into our grubby and wanting hands, Anthony Gonzalez casually offers us third appetizer. On the heels of “Do It, Try It” and “Solitude,” we now have “Go!” featuring French singer Mai Lan and guitarist Steve Vai.

Shaggy McDonald’s monsters aside, nothing we’ve heard yet from M83 sounds like junk. “Go!” is wildly diverse from our first two treats. Our eardrums are still soaked in synths, but there are heavy R&B overtones and an insane guitar solo.

"We asked for the craziest space solo possible, which wasn't hard for him," Gonzalez said via press release. "He sent us three different takes, and we blended two to make the ultimate Steve Vai solo. It was amazing to work with him."

M83’s tour kicks off this Wednesday in New Orleans. If tickets are still available in a city near you, grab them while you can! 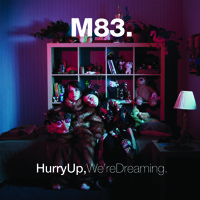