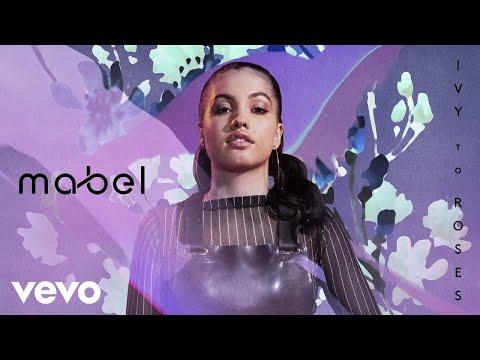 London artist Mabel's ascension as an artist knows no bounds if latest project Ivy To Roses is anything to go by. The nine track mixtape is a stunning release from the 21-year-old singer-songwriter. Taking influence from 90s R&B, old school hip-hop and afro-beats, Ivy To Roses is a mature body of work that finds Mabel growing into a strong, assertive woman who knows what she wants.

The mixtape features the previously released "Finders Keeper" along with piano ballad "Ivy," dancehall inspired "Begging" and a cover of Drake's "Passionfruit." The modern soul jam "Come Over" is one of my favorite tracks off the tape. The song details Mabel's want for her man to come over and get busy while chastising him for not already being there. The electronic production is laced with twinkling ivories and rolling 808s, with Mabel's intimate vocals digging deep.

Talking with The Fader Mabel revealed her debut album is on its way and features contributions from producer JD. Reid along with artists Kelly Kiara and MNEK. Until then Ivy To Roses is an enjoyable stopgap illustrating why Mabel is one of the UK's most important talents.

Ivy To Roses is available to stream via all music services now. 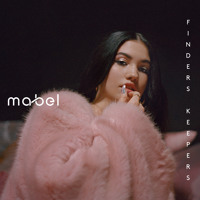 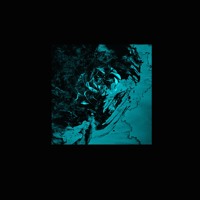