Devin Duckworth
Published:
Sep 14, 2012
Total plays:
7,041
Saved:
72 times
Sounds like: Neil Young, Donovan, Vetiver, Other Lives, Chris Bathgate
Tags: indie rock, covers, psych-rock
Why do we like this?
Let me start off by saying that "La Isla Bonita" is one of my favorite Madonna songs. I've associated it with my childhood, dancing ridiculously in the backseat of my mothers car and watching her closely as she transformed from a bondage sex vixen into a "Ray of Light" cowgirl. That said, I'm sure many of you can imagine my hesitation when listening to a cover track of an already beloved song.

Cue Jonathan Wilson, an up-and-coming singer-songwriter from the golden coast. A man of rock-rooted sound who was given the task to interpret the track back in '07 for a Madonna cover compilation appropriately titled Through The Wilderness. Gone is the core Spanish influence of the original and in comes a raw southern rock aesthetic. Out goes the Cuban percussions, scuzzy guitars replace the Spanish guitars, and the pop vocals are taken to a whole other level with mellowed-out verses, but somehow the end result is something still fully recognizable.

With all indie covers I'm almost positive there will be uncertainty, but my guess is that the differentiation between the two will pique interest and create a whole new appreciation for the 80s pop gem. Say bye bye Madonna's baby and give a warm welcome to Wilson's striking adaptation.
- Google Devin Duckworth
Streaming source: http://soundcloud.com/taewo/jonathan-wilson-la-isla-bonita
TOUR DATES
View all X tour dates for . 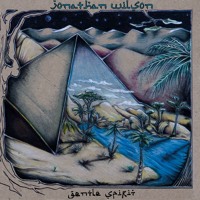 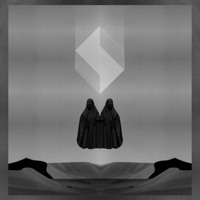