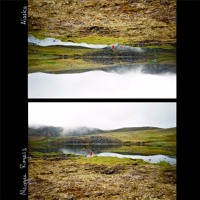 If you haven't already heard the name Maggie Rogers, learn it now. It's bound to be a household name.

Maggie Rogers has delivered the finished version of "Alaska," an undeniable blend of folk and synth-pop that first surfaced as part of a video put out by NYU Tisch School of the Arts' Clive Davis Institute for Recorded Artists. The school welcomed Pharrell as the distinguished Artist-In-Residency to provide criticism to the students, including Maggie Rogers.

Pharrell called the track "singular," sitting right next to Maggie Rogers as he heard it for the first time. And that's a fitting word. Rarely do I find a single song capable of building such anticipation for more and more work.

The track itself is dazzling but restrained. Layered vocals dance on top of hand drums and elastic synths, building and building. The song is dance-y, but not quite a banger (though I imagine someone will remix it into something to hang with the best club music). The track drops back into the same bouncy intro and ends as unassumingly as it started.

Maggie tweeted back in March that the track would be part of a larger EP, so keep an eye out for that to follow. I know I'll have my eyes peeled. 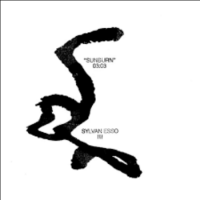