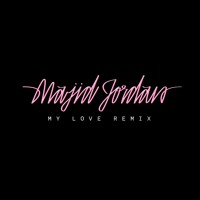 "My Love" was one of the bigger tracks from Canadian duo Majid Jordan's self-titled debut album. Now, six months on from the track's official release, the two have released a remix of the track.

While the vocals are kept in tact, the house vibe is gone, replaced by a trap-meets-electronica sound that works extremely well with the layered vocals. 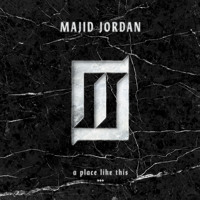