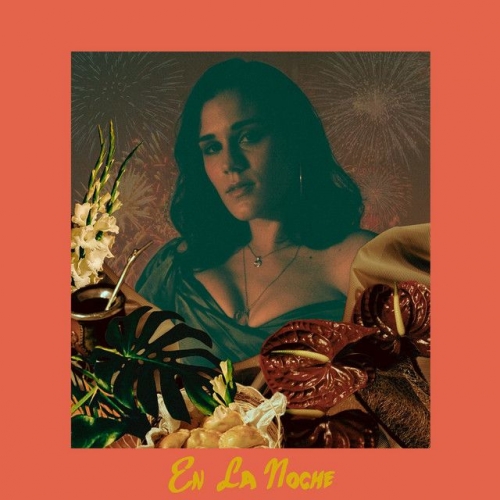 I've been a big fan of Malena Zavala ever since I came across her music a couple of years ago. The Anglo-Argentinean artist's debut album,Aliso, is a fantastic folk-pop construction weaving through musical genres headed by Zavala's lush vocals and unique songwriting.

Two years later and Zavala is preparing for the release of her sophomore album,La Yarará, with lead single "En La Noche." Although I'm a little late getting this one on the line (it was released at the backend of 2019), it's another fantastic record from the rising star.

Opting to sing entirely in Spanish (her previous work has mainly been in English), Zavala's sultry vocals serenade over salsa-esque blues melodies, with the central guitar riff an absolute killer. I can't quite put my finger on what it is about "En La Noche" that makes it a killer track, except to say it brings a smile to my face and makes me want to get up and shake my hips every time I hear it.

This is quite a change of pace from her early work but signals growth in Zavala's songwriting and a willingness to experiment, making her new album one I'm really excited to hear.

Be sure to check out the two other singles from La Yarará, "I'm Leaving Home" and "La Yarará." 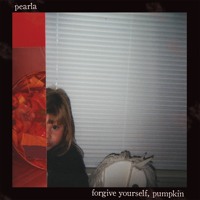 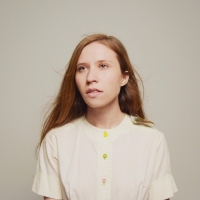 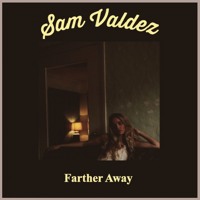