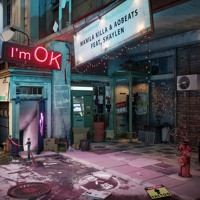 Teaming up for an overload of upbeat, summery, future leaning aesthetics, AObeats and Manila Killa execute something overwhelmingly special with their collab, "I'm OK."

With vocalist Shaylen on the track, this is the duo's first collaboration since "Helix 2.0" in 2015 - and for those whimpering in anticipation, your prayers have been answered. Hovering somewhere between piano heavy ballad and escalated, low end catharsis, "I'm OK" is the kind of break-up anthem which becomes the siren song of the summer. It pushes the right buttons: catchy lyrics that can be screamed at the top of your lungs; earth shattering drops that soothe the marrow in your bones; and atmospheric vocal chops which melt on the stereo image like butter.

It's a smooth, welcoming embrace to the summer - and miles ahead of what The Chainsmokers are capable of. 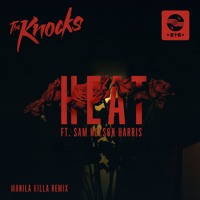 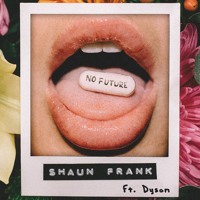 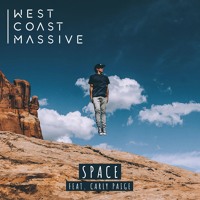