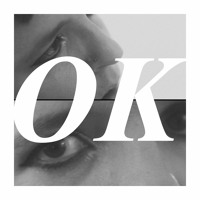 Nicole Wilder almost whispers her lines to start in "OK," the latest track from Minnesota's art-pop rockers Maple & Beech -- gently announcing her entrance into the music as well as the band. Maple & Beech have gone through quite a transformation since their last release, expanding in size and in sound: now with seven members instead of two, new vocalists, sweeping synths and strategically placed, silent expanses.

I love the intimacy of this song -- both in the words themselves and how they are delivered, among the plucking of strings and echoes of electronics. Wilder's ambiguous timbre reminds me of the male lead of Ra Ra Riot in those quieter moments. Then finally she bursts out into the beautiful chorus of "OK OK OK," where her breath melds with more intense instrumentals as the music builds to the end.

"OK," is particularly special to the band because they have collaborated with Nicole often in the past, but this is the first time she has taken lead vocals and co-writing credit. According to Tyler Tholl, a founding member, "her contribution to Maple & Beech makes this a completely new band -- a much better one!" 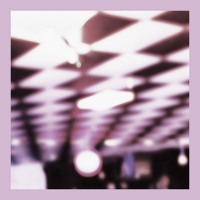 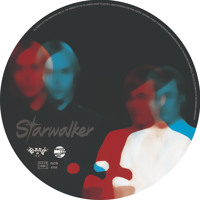